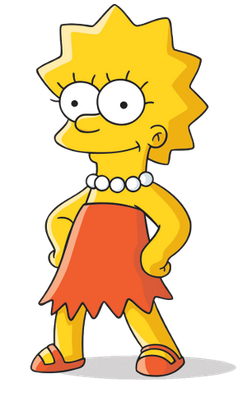 Dave Welch, the notorious executive Director of the Houston Area Pastor Council (the organization that said Annise Parker shouldn't be mayor of Houston because she is a lesbian (and the organization Democratic Gubernatorial Candidate Bill White fundraises for) debated Cristan Williams the Executive Director of the Transgender Foundation of America about the Nikki Araguz case.

Despite the clear bias of the FOX news anchor Cristan did a wonderful job, which you can see in the video below. Perhaps the most telling question asked was the poll on the channel's website "Should Transgender or Transexual people be allowed to legally marry?" Not "People of the same-sex?" or "people of the opposite sex" but anyone, should they be allowed to marry anyone at all. Encouragingly FOX new's viewers seem to be more compassionate that it's anchors, the current results of the poll: 94.1% Yes, 5.7% No, 0.2% Not Sure.

Posted by Daniel Williams at Friday, August 20, 2010 No comments: Links to this post

Stuck Between a Rock and A Bigoted Place, Abbott Stays Silent

According to El Paso Chanel 7, Attorney General Greg Abbott has declined to rule on the legality of same sex marriage when one of the partners is transgender. See Abbot Asked to Consider Transgender Marriage for background.

In a letter dated on August 6, 2010, the Texas Attorney General's Office notified the El Paso County Attorney's Office that they will refrain from answering any questions or issuing an opinion, and in fact are closing the file on this request. The reason provided for this action is that issues included in the opinion request are the subject of pending litigation recently filed in the 245th District Court of Wharton County, In the Estate of Thomas Trevino Araguz III, Deceased, Cause No. 44575. The letter further states that, once that litigation is concluded, the El Paso County Attorney could submit another request if these questions remain unresolved.

Abbott can’t have it both ways. He would either have had to rule that straight trans people are allowed to get married, or that gay trans people are. When forced to choose between his transphobia and his homophobia it would seem that his head exploded and he, for once, decided not to have an opinion.
Posted by Jason Brunelle at Tuesday, August 10, 2010 No comments: Links to this post