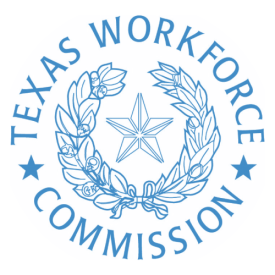 Texas law covers employment discrimination based on Age Disability, National Origin, Race, Color, Religion, Sex (not including sexual orientation or gender expression or identity). Military Status is covered only for state military services and whether a person left a workplace in compliance with an evacuation order (like a hurricane). Complaints made to the Texas Workforce Commission’s (TWC) Civil Rights Division are also reported to the EEOC.  The TWC will first seek mediation just like the EEOC and municipal agencies. Then, if that fails, they further investigate the case and refer it to a panel. If the panel agrees discrimination likely took place, just like the EEOC, they will give you their blessing to sue – but they usually won’t help you do it.
The EEOC ruling means that probably, under the right circumstances, an employer can be sued for employment discrimination based on sexual orientation. This is in no way means that local, state and federal laws are no longer needed.
The EEOC’s ruling on sexual orientation employment discrimination lacks sufficient permanence, and enough accessibility to be the final word on non-discrimination protections. We must continue to pursue protections at the state and municipal level and to defend the municipal protections that already exist.
Posted by DanielWilliamsTX at Saturday, September 12, 2015